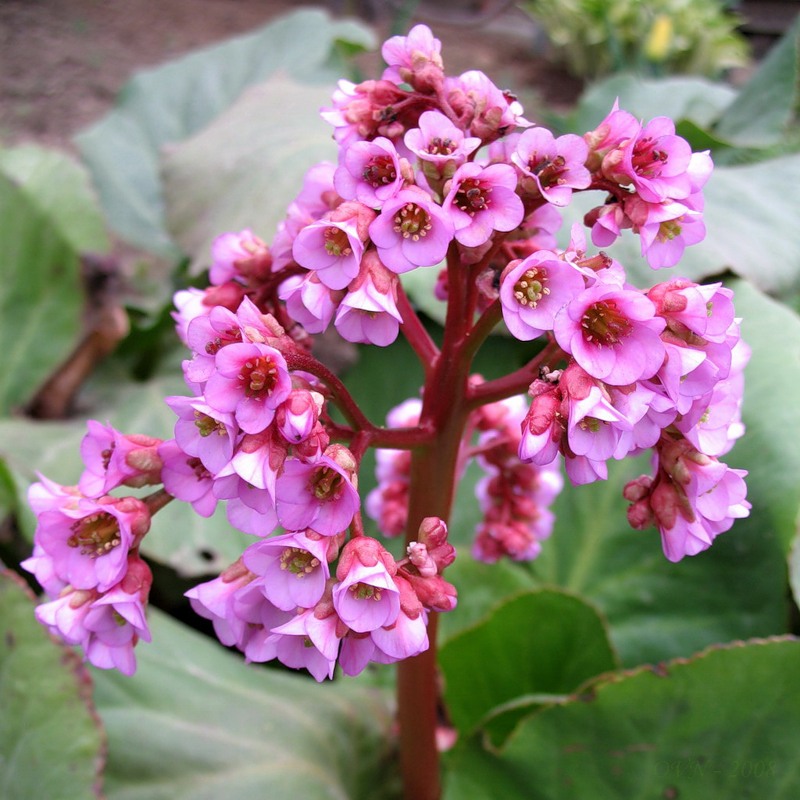 Climatic conditions are temperate and Northern latitudes stand not all plants. Natural features create certain problems for the owners of suburban areas, houses, located in cold region. Many gardeners are afraid to buy re-imported interesting perennials, so not sure, they will be able to survive the winter. Most limited plantings of annual plants. Breeding is not in place, annually in nurseries riverwide new varieties, which until recently was considered unsuitable for the harsh climate.

Current horticultural realities allow you to choose ornamental shrubs and perennial flowers for the most adverse weather conditions.

Low plants in the garden landscape is always appropriate, they can decorate the border, the edge of the lawn, they are relevant in the foreground flower bed, beds.

Culture encouraging flowering before all. Don't like heat, but feel good in conditions of high humidity and coolness. In the southern latitudes these plants are planted in the shade, as there is a danger of burning the roots during the summer. But the residents of cold regions can not worry and primroses to decorate any area. Primroses can be grown from seed, they are planted in early March, keep on the windowsill. Another way – dividing the bushes after the cessation of flowering. 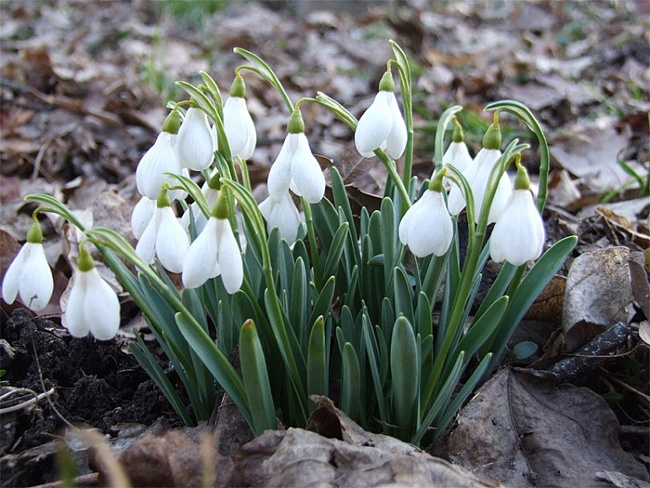 Snowdrops on the site.

Lilies of the valley

Cute white bells can get along in any environment, they adapt well to any climate. Under this culture can take a small flower garden, it will look very decorative all summer: first, on a background of dark green glossy leaves, will bloom fragrant white flowers, and in the second half of the summer they will be replaced by red berries. They are poisonous, but beautiful. If you have very young children, the planting of this kind it is better to wait to avoid possible trouble. For the season Lily of the valley is able to draw on rhizome 30 cm, for two years the plant will pull the entire allotted area. Pretty aggressive conquering of the territory can be stopped by pieces of slate, dug around the perimeter of the planting. A delicate flower is able to grow in one place up to forty years.

The flower is often called pansies. The plant is biennial, in the first year increased the above-ground part, flowering can be expected in June-July-August next year. Violets in the first year of life grown in dense planting somewhere in the far corner of the garden, in the second year they are transplanted in the flower garden. The plant is able to reproduce by self-seeding, although gardeners prefer to grow it in containers. Before flowering culture looks unattractive, for this reason, it is better to use to create a combined flower beds. 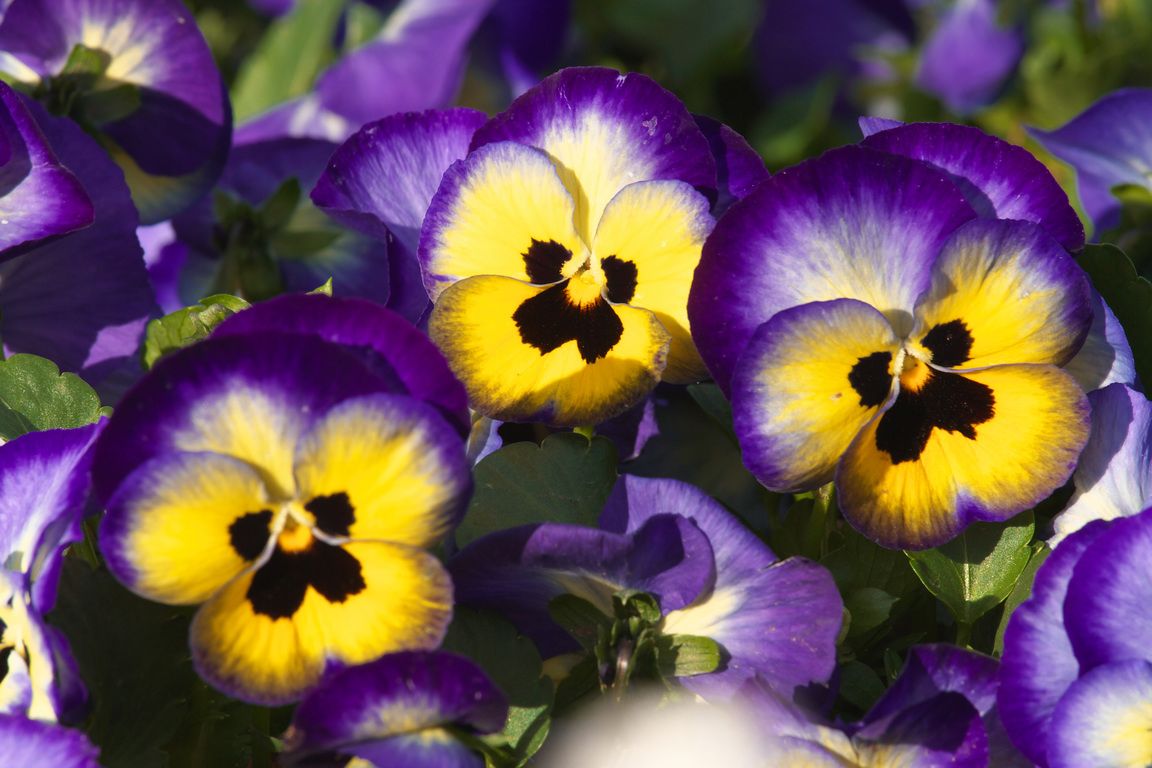 Delicate miniature flowers in the family Asteraceae. There are both annual, and perennial species. Perennials to consider them for the reason, the flowering cycle they have the same, like tricolor violets, next, reproduction is by self-seeding. Plants are used for Alpine design, for planting on lawns. Growing by itself, shrinking Daisy, the process of breeding better control, divide and replant large bushes.

Perennials of the second tier

The second tier is plants, the height of which is less than half a meter. Among the plants, which feel well in the Northern latitudes, you can select a group with decorative leaves and flowering.

Or foliage, or flowers: perennials with a large and beautiful inflorescences can't maintain the high decorative qualities all summer long. After flowering aerial part becomes inconspicuous and dies. Such a short vegetation period allows to lay new flower buds for the next season. First of all it concerns the bulbous and tuberous, in this way these crops protect themselves from excessive use of nutrients. However, weeks bright flowering, given by the nature, so spectacular and unforgettable, that almost any vacationer trying to make the planting of such plants at least in small quantities. 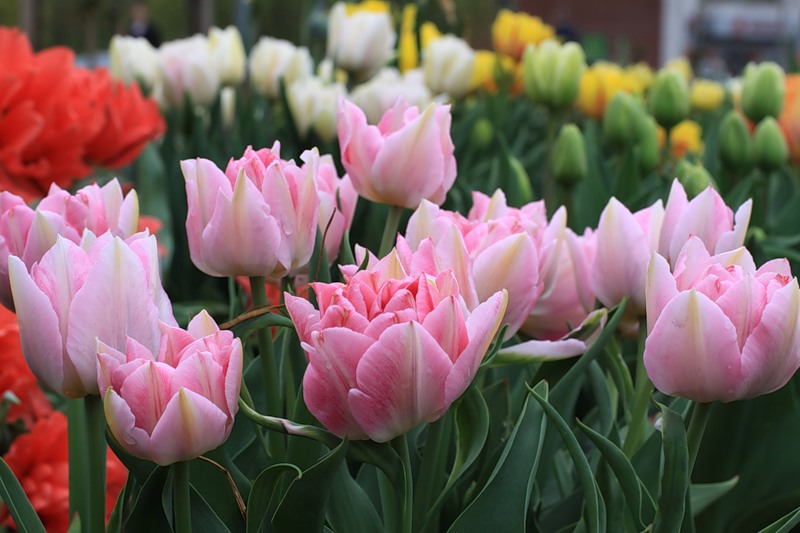 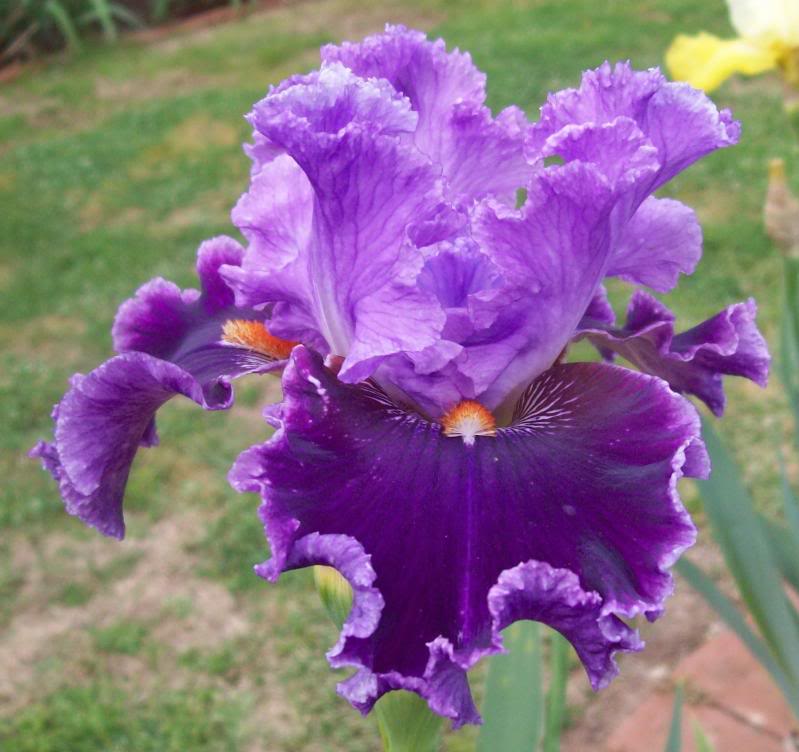 Flowering plants can and should be mixed with perennials with beautiful foliage. She brings an interesting background for the flower beds and took a seat in wither of plants, when they already lose their attractive appearance. Picky and spectacular culture: 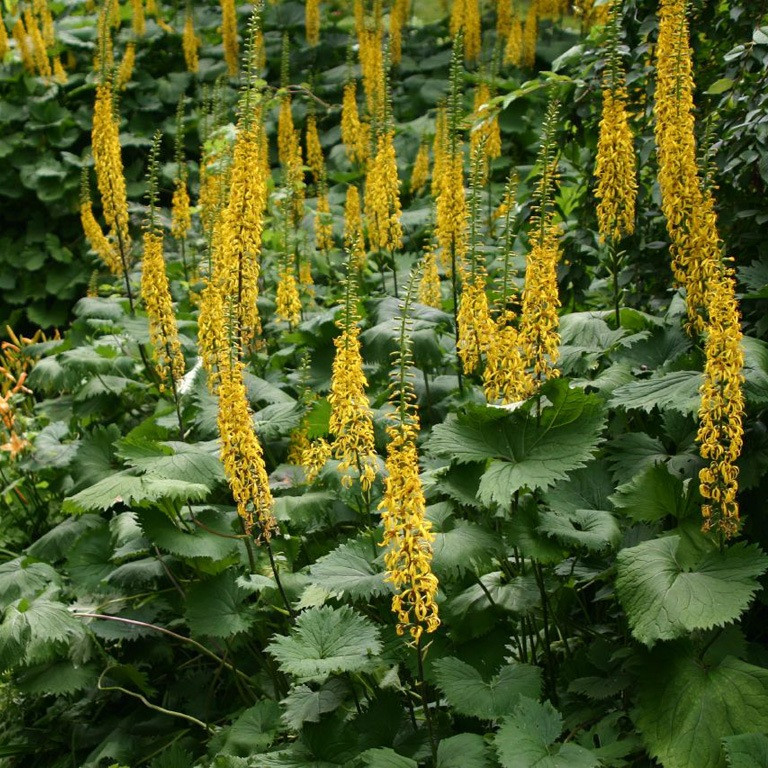 Get along well in the North flowers, and before flowering, and after that do not lose their foliage. This rudbeckia, doronikum, Phlox, chrysanthemum. Burning winter-hardy clematis, the plant does not need shelter for the winter. The most spectacular are the roses. In cold climates, good winter those varieties, grafted on the wild rose, they are hardier and stronger than own-rooted.

When choosing plants for the garden try to take into account all the nuances: climatic conditions, how often you will be able to visit your garden and plant care for Pets, how are you going to provide wintering and reproduction of culture.

Photos of different types of plants for Northern latitudes 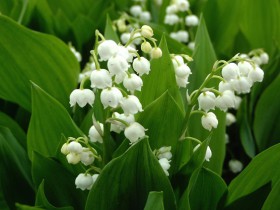 Lily of the valley. 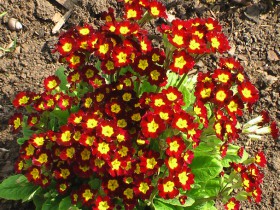 Primula in the garden. 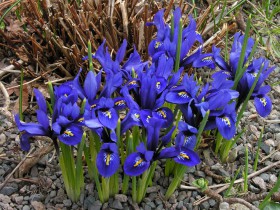 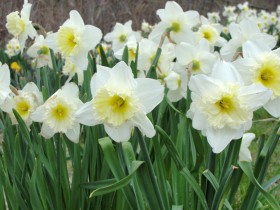 Daffodils in the flower bed. 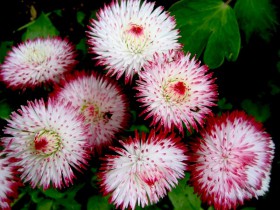 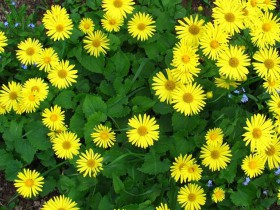 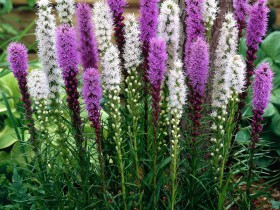 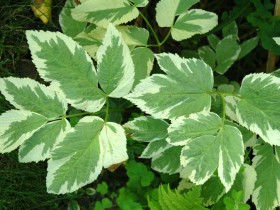 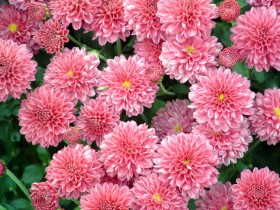 Video about growing roses in the North